Are you an early riser? If you aren’t you might have to be while you’re in Candidasa, because the east coast of Bali has some of the best sunrises on the island.

Because of Bali’s location just south of the equator, sunrise is at around 6.30am all year round. This isn’t too early for most people to get in a few magical sunrises while they are on the island, so we’re listing the 5 best places in East Bali to watch the sun come up. 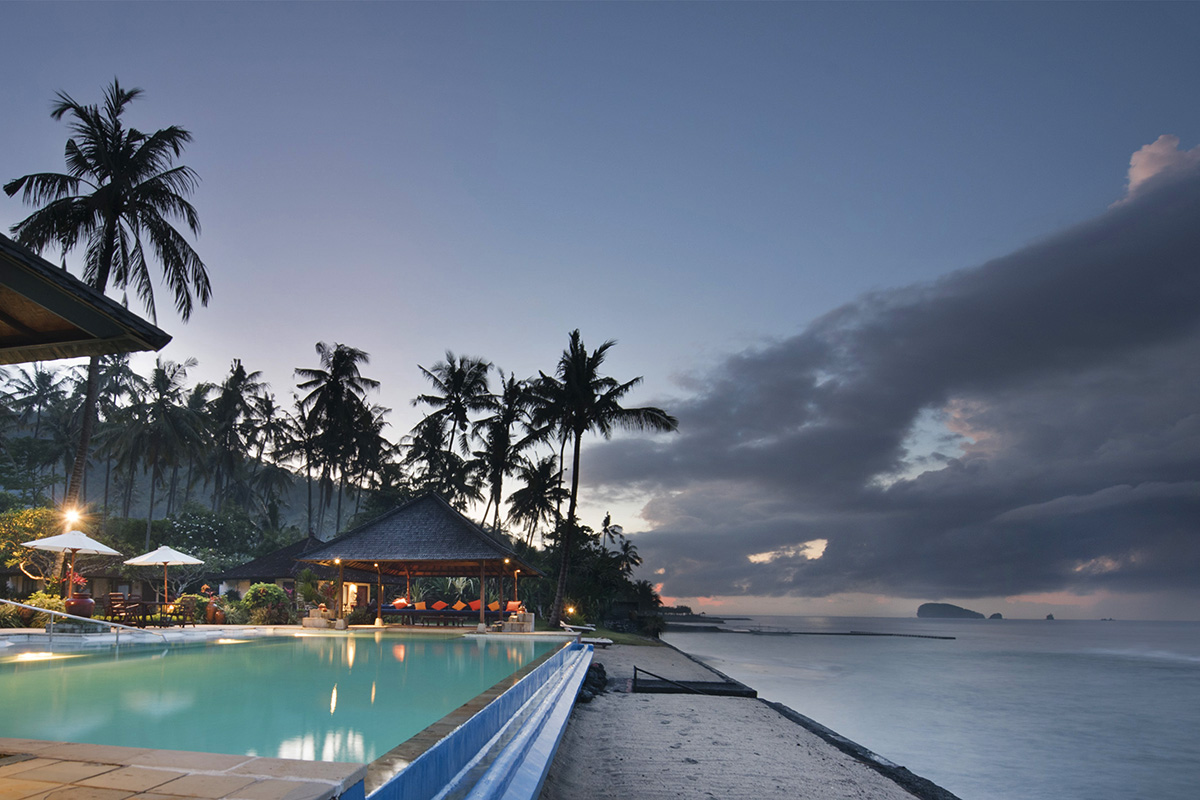 Lotus Bungalows has a beautiful seafront location that is an absolute pleasure to enjoy early in the morning. The quiet busyness of the staff and the waves lapping up on the shore are the ideal way to start the day. Take a cup of tea or coffee to the waterfront and enjoy watching the traditional fishermen coming in from their early morning work in their colourful jukung boats. 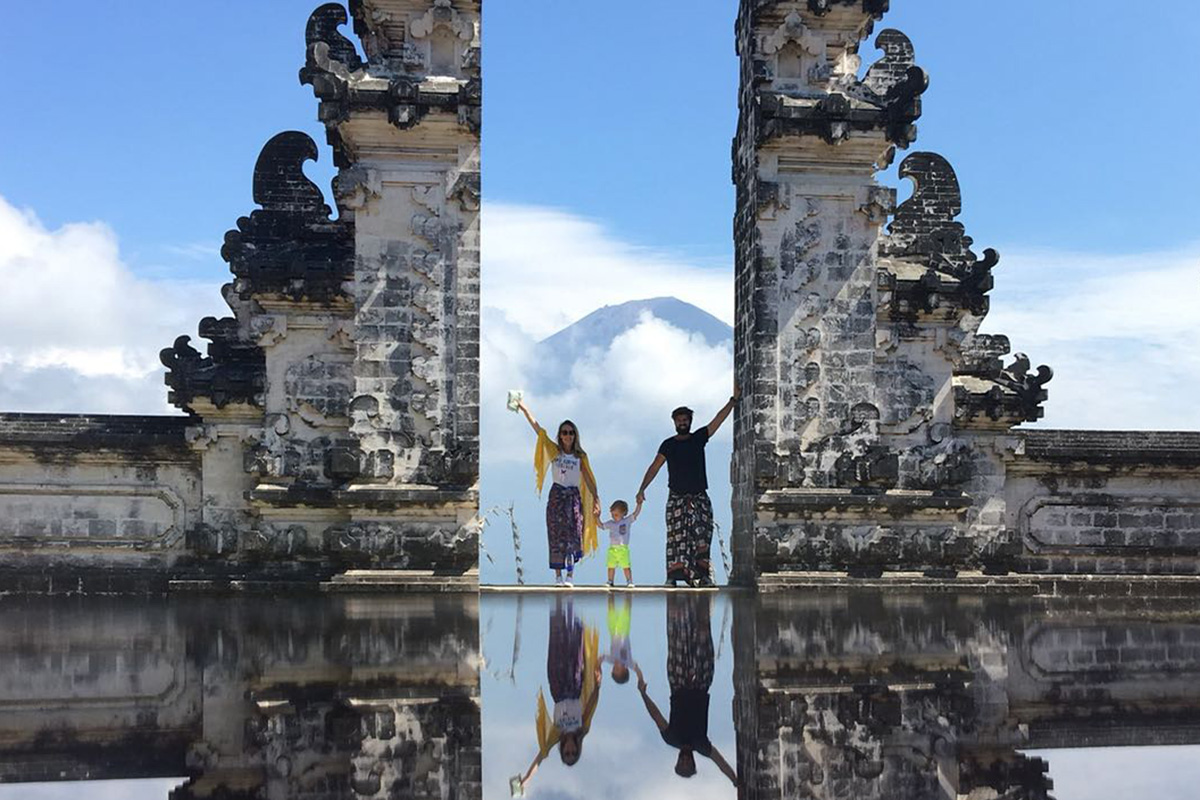 Lempuyang Temple is one of the oldest temples in Bali and one of the holiest for Balinese Hindus. It’s located just under an hour from Lotus Bungalows Candidasa by car. To see the sunrise from the highest temple, which is up a staircase of 1,700 steps, you’ll have to leave pretty early in the morning. However, the views of the sun coming up are absolutely spectacular. There is also the option to stop at one of the lower parts of the temple and views are almost as breathtaking. 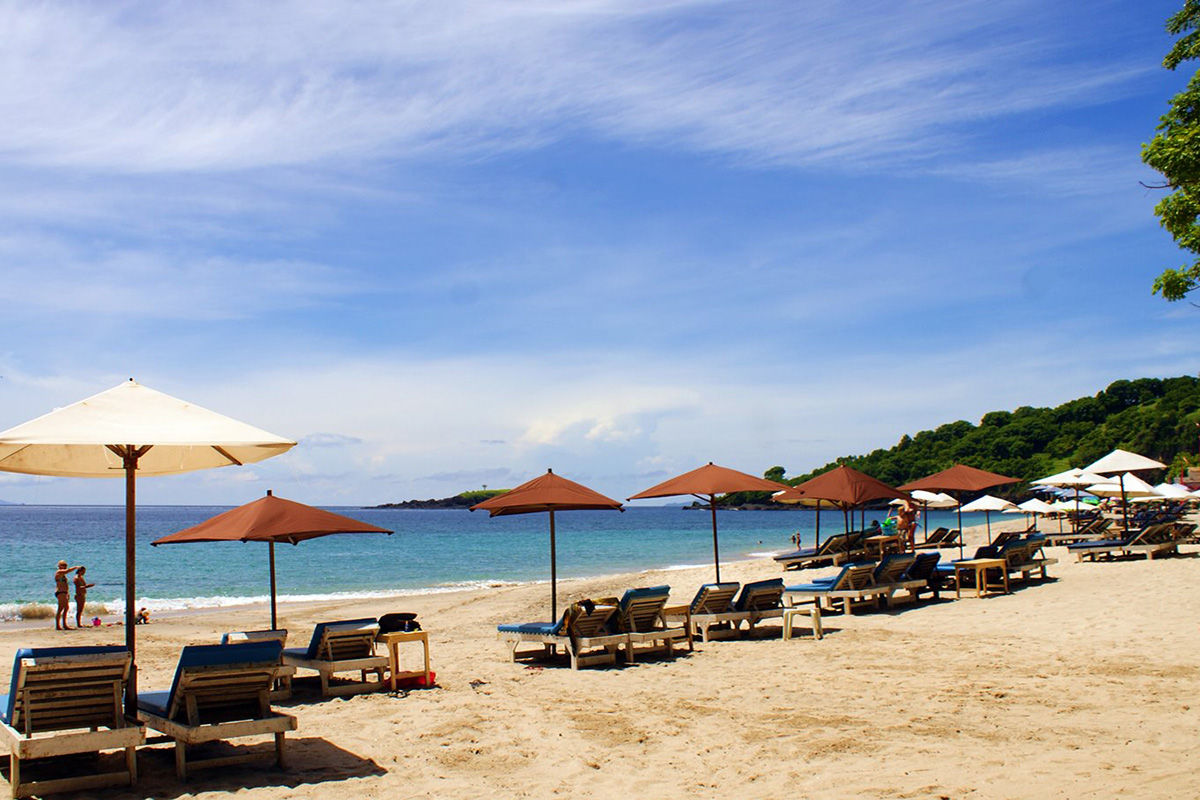 Pasir Putih, or the Virgin Beach at Bug Bug is only about 15 minutes from Lotus Bungalows by car. It’s not a very busy beach at the best of times, but if you get there early in the morning, you may find yourself with a stretch of white sand all to yourself. Backed by a coconut palm grove and with just a few tiny warungs, you won’t find a more peaceful sunrise on the whole island. 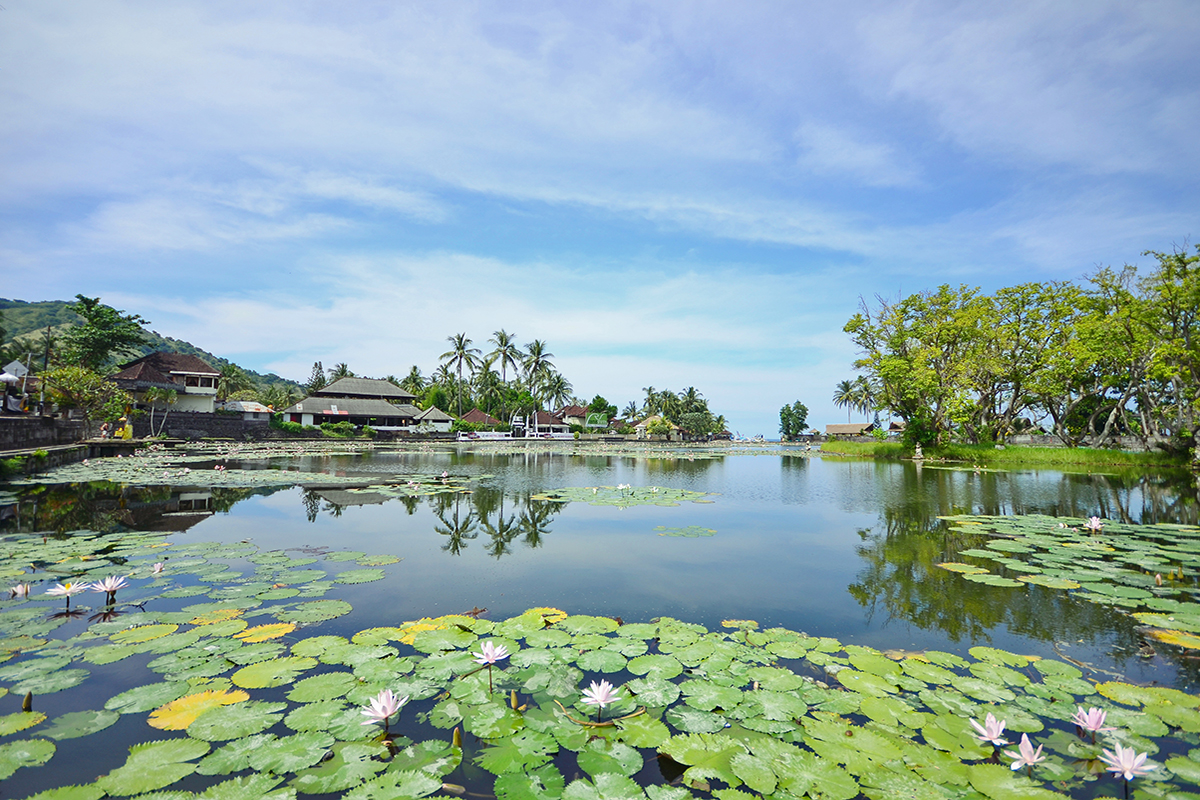 Candidasa’s famous lotus lagoon is just less than 20 minutes walk from Lotus Bungalows. It’s a peaceful spot that’s great for photos and at sunrise time the reflections on the water can be stunning. Its location on the main road makes it a bit busier in the daytime, so make sure you can enjoy the time of quiet calm by getting as the day breaks. Worth a mention as well is Candidasa’s temple, which is just behind the lagoon. It’s an easy walk, so you could also enjoy the views from a bit higher up. 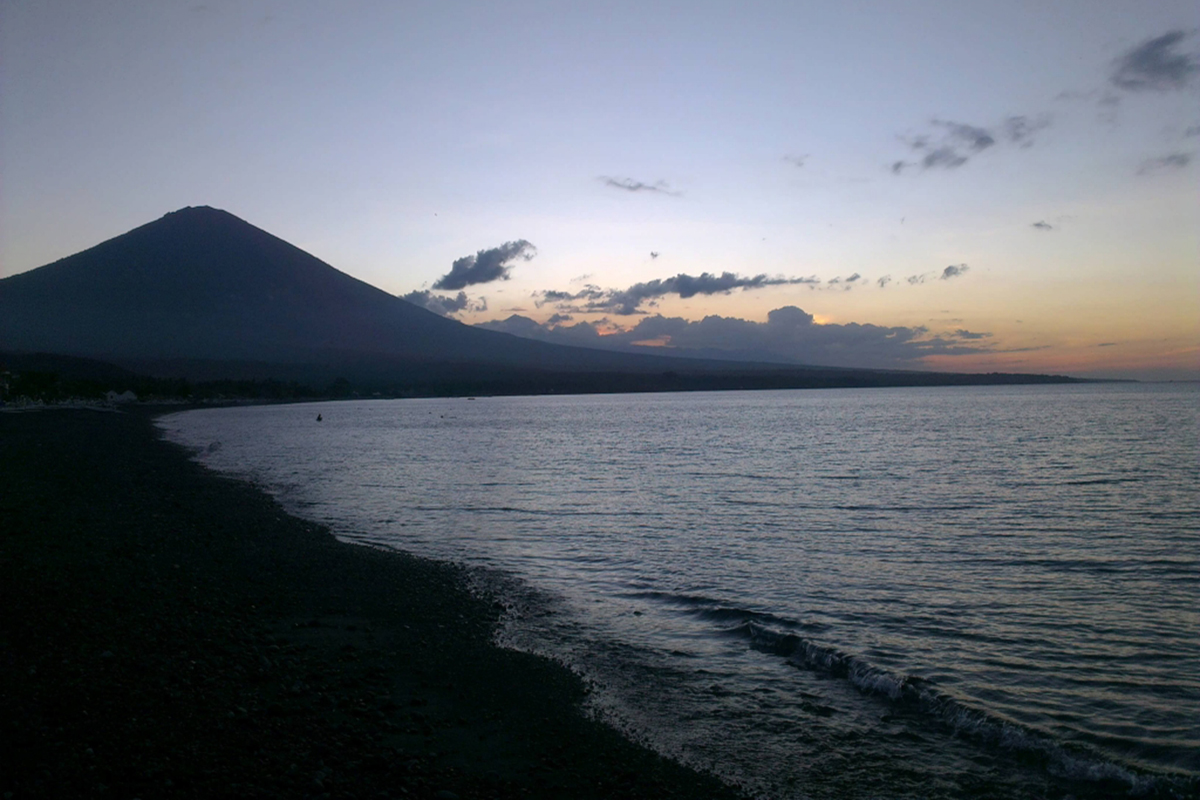 Amed is a coastal town on the far east coast of Bali. It’s still got a large population of traditional fishermen who go out very early in the morning, bringing their catches back around sunrise. Their voices as they help bring each other’s boats up onto the beach might even wake you. There isn’t much to do in the evenings in the town, so chances are you will have been in bed early and easily make it up for sunrise.

Bali has magical sunsets, but sunrises too and they don’t always get the hype they deserve! Are you more of a sunrise or sunset type? We’d love to hear in the comments below.