Candidasa is in a fascinating area of Bali in the regency of Karangasem. This village, which is now really a small town, is located on a fresh water lagoon on the east coast of the island.

The Origins of Candidasa

The first evidence of Candidasa, dates from the 12th century. At this time it was a fishing village known as Teluk Kehen, which translates as Bay of Fire. Another name for it was Cilidasa (10 children), which became Candidasa (10 temples) later as it developed. 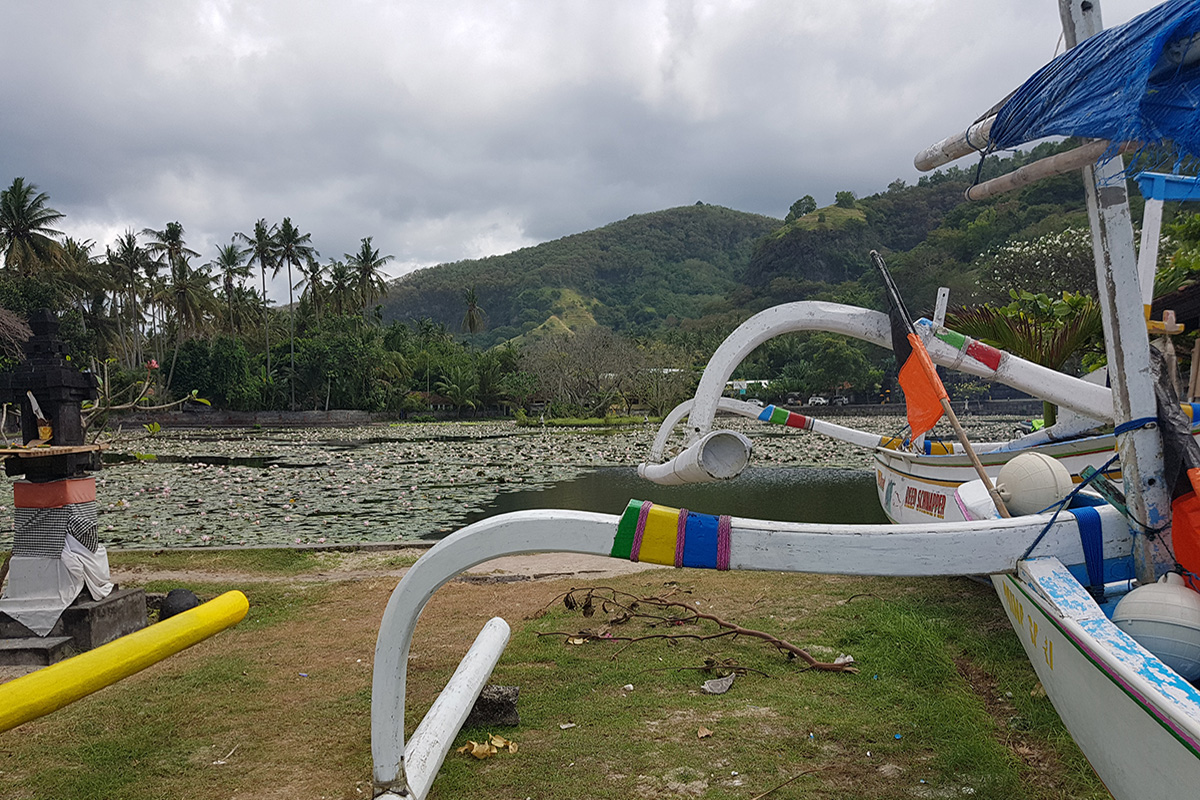 The famous temple near the lagoon is called Puri Candidasa, and is a place of pilgrimage for people from all over Bali. In the temple is a statue of the fertility goddess Hariti surrounded by 10 children.

The Balinese legend goes that Hariti was infertile but fell in love with a handsome god and was desperate to provide him an heir. One day, she heard a Balinese couple praying for rain, but knew the couple was actually praying for a child. Her sadness brought tears that became rain. Here’s the good part – the couple’s happiness for the rain made them a bit frisky and they made love right there and then, creating their first child.

From then on Hariti was fertile and gave birth to 10 children from her first pregnancy! The Balinese believe that making offerings at this temple, built on the spot where the couple conceived their child, will bring fertility so you will often see couples here. 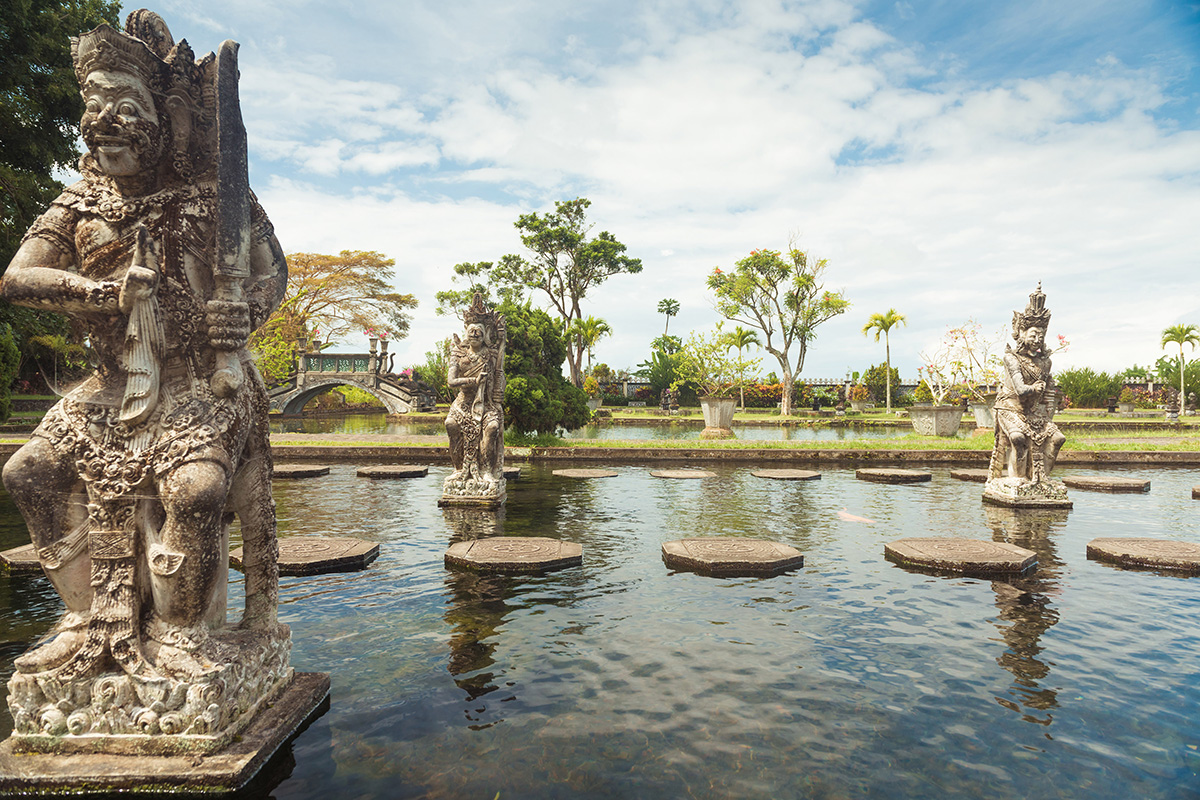 Since the late 17th century when Bali was split into 9 regencies, the Kingdom of Karangasem has been a strong and influential one. Even with the intervention of the Dutch in 1894, Karangasem’s royal family are still carrying on their blood line now.

You can see evidence of their royal kingdom now in the water palaces of Tirta Gangga and Taman Ujung. The foundations of Taman Ujung were laid in 1919 when I Gusti Bagus Djelantik was raja of the regency. However, there were said to be purifying pools there from the late 19th and early 20th century.

Tirta Gangga was built in1946 by the late King of Karangsem but was destroyed almost entirely by the eruption of nearby Mount Agung in 1963. It was completely restored in the 1980s and still shows the lavish royal magnificence of the regents.

Both of these water palaces are an easy drive from Candidasa and tours to them can be arranged by Lotus Bungalows. 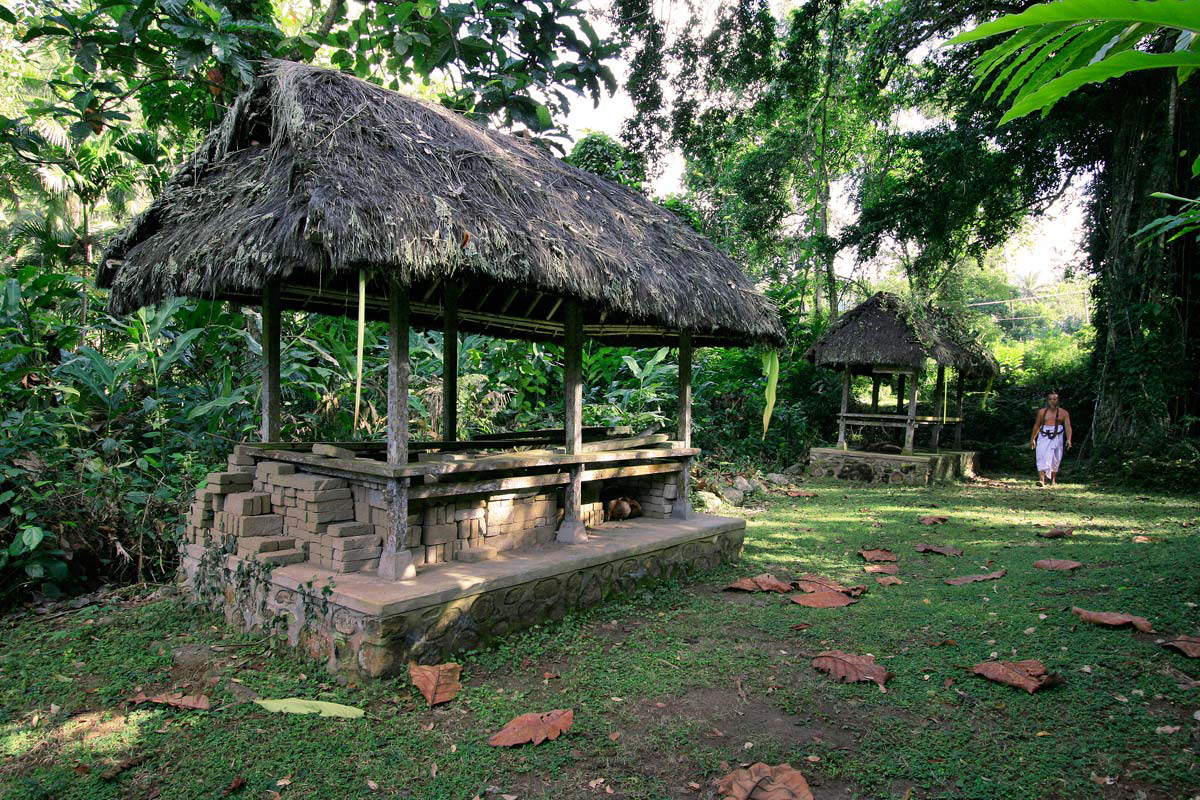 Tenganan Pegringsingan is one of the oldest villages on the island of Bali and is just 3km from Candidasa. The people of this village are called the Bali Aga, or original Balinese.

The Bali Aga are descended from the pre-Majapahit kingdom of Pegeng. Only those born in the village can stay and become members of the community. Anyone who marries outside of the village has to leave. However, since the 1970’s when tourism boomed, these rules have become more relaxed.

This is a fascinating village to visit because it’s nothing like other Balinese villages. From the layout of the houses to the ceremonies, dress and arts, there is nowhere else like it. Tenganan is just about 15 minutes from Lotus Bungalows and a driver can be arranged to take you there.

The Rise of Tourism 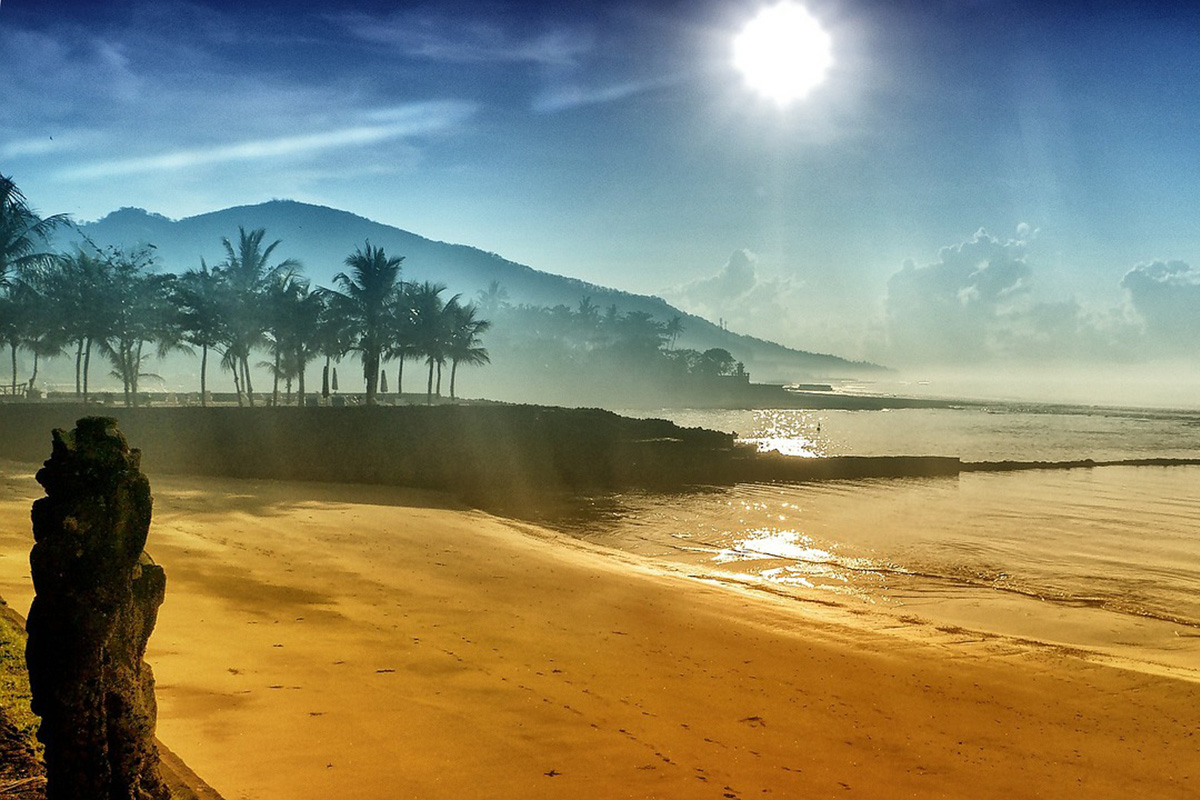 In the 1970’s and 80’s Candidasa suddenly became a major tourist spot for those looking to get away from the rapidly developing south. Guest houses and hotels began popping up all over the village. Unfortunately the local people needed construction materials to build and they used the reefs to get them. They started to blow up the reef with explosives ruining the stunning coral.

This in turn caused the erosion that has wiped out the golden sand beaches that brought tourists to the area. Now, at low tide you can walk on the beach in some places, but at high tide there is no beach to speak of.

Tourist numbers dropped drastically with the loss of the beaches, but this can be seen as a positive as well. It has kept Candidasa low-key, quiet and perfect for getting away from the packed touristy areas.

There is also hope for the beaches return with education and government assistance with erosion barriers set to start in 2018.

A Brief History of Candidasa

Now you know a little more about Candidasa and the regency it is in. We hope this has been an interesting read and you want to find out more for yourself by visiting! Let us know what you found most interesting about the area from reading this in the comments below.